Open-plan offices are nothing new. They have been around for over a century but reached their height of popularity in the 1960s due to the growth of office-based jobs. This uniformed approach was considered an environment that would promote interaction and collaboration among colleagues. But, does every employee flourish in the same working environment? We’ve collated our top 10 stats that show the impact a workspace can have on employees.

A recent study found that when an open-plan office layout was adopted, human interaction significantly decreased and the use of email and instant messaging were the favoured form of communication. Ironically, removing boundaries pushed people to isolate themselves from their colleagues by wearing headphones and ensuring they looked as busy as possible.

85% of employees are dissatisfied with their workplace

An international survey of 10,000 workers by Ipsos found that 85% of employees are unhappy with their office environment and struggle to concentrate. Being able to work privately was important to 95% however only 41% said this was possible in their current workplace.

Office workers lose over an hour a day due to distractions with the main disruption being “irrelevant speech from co-workers”, which is unavoidable in an open-plan work environment.

According to a recent report if workers feel happy in their office surrounding they are less likely to be stressed out at work.

It may seem logical but employees who are happy at work are more productive. As well as this, studies show that they are 37% better at selling and display three times more creativity than their unhappy counterparts.

A survey by the iOpener Institute for People and Performance found that happy employees take fewer sick days and stay in their role for twice as long.

According to a survey of 700 workers across a variety of industries, solution-orientated employees such as designers, developers and engineers require more private areas to be able to concentrate on their work.

A UK based report revealed that over three quarters of employees feel that flexible working improves their productivity. The study also found that employees working from home were less stressed (46%) than employees working in an open-plan office (18%).

There are other contributing factors as to why employees may be unhappy at work, but ensuring their work environment is adaptable and promotes productivity is a great starting point. Paul Avis, marketing director of Canada Life Group Insurance states, “it is important to keep in mind that not everybody operates in the same way and being flexible with your staff can often mean creating a better working environment and increased engagement.” 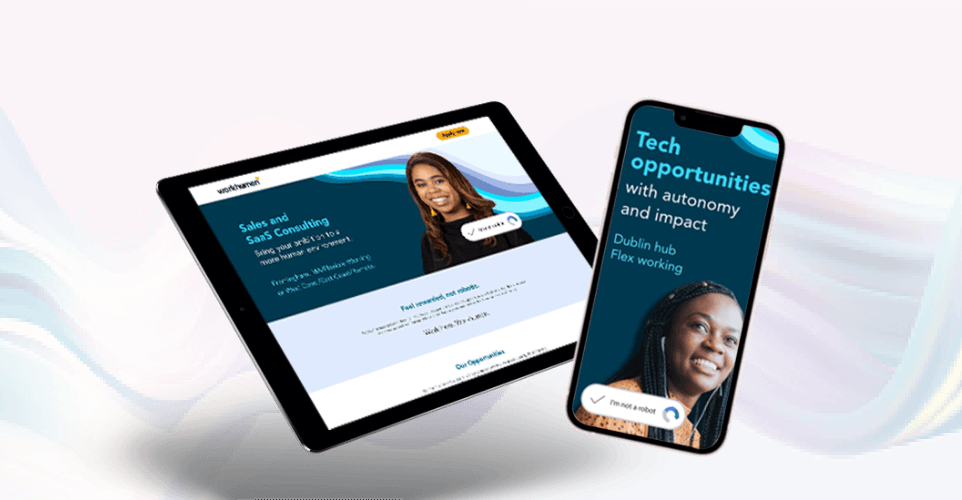