2019 has been an incredibly exciting year for Talent Works International so far. We’re welcoming another new addition to our team – Vic Khan, Managing Director of our Recruitment Services.

At Talent Works, we like to let people tell their own stories, so we’ll leave the talking to him. Kick your feet up and read on to hear all about who Vic is, and why this is the right time for him to join us.

Tell me, how have you ended up at Talent Works International?

I was working at Nationwide on an interim contract and was due to be leaving shortly when Neil reached out to me. He said, thanks for all the business, we don’t really have a contact at Nationwide, can I come and see you?

In that meeting, he asked me what I wanted to do. So, I said my ambition is to join a start-up and grow it, perhaps go back into something in RPO but RPO done differently. He asked me to tell him more.

I said, I think there’s a lot of vanilla RPO’s out there, a lot of clients who’ve got a problem to solve and they can’t do it with the current providers out there.

Neil said he’d love to have a longer chat with me. So, it literally just came from a random conversation with Neil. We have so many similar thoughts on the industry.

So, going back, how did you end up working in recruitment?

Cutting a long story short, I’ve got a degree in Aeronautical Engineering. I’m a qualified pilot. In the early, to mid-90’s I was a flight instructor. I used to teach people to fly small planes in Florida and then eventually came back here.

However, it didn’t pay the bills, so I went into technical sales. I was a technical sales engineer, selling electronic components, etc. It bored me to tears.

Sales wasn’t for you?

Sales was but, selling the fitting in a lightbulb or getting excited about a fuse in a tv… an engineer will talk for hours about it, and then you have to get them to buy hundreds of them. It was just doing my head in, and it was quite lonely, working from home.

So, a mate of mine was in recruitment.He was making quite a lot of money, so I asked, “what is it you do?” He was in high street recruitment with REED, so I thought I could get into IT recruitment.

This was the mid to late ’90s with the dot-com boom. You could turn up in a recruitment agency, and they’d hire you. I had 3 or 4 offers, but one of them was with a company which was part of what was then the Alexander Mann group.

How did you find recruitment?

My first month in recruitment I hated it, would you believe? I thought it was really hardcore, everyone shouting at you, throwing things at you, having to go into the “headmasters office” on a Friday to discuss your week’s performance.

However, through that, I met someone who’d won a bit of business just outside Reading. I lived in Reading. So, they asked if I’d go on site, which I did. There were only 4 of us there, and those 4 people became AMS. Eventually, that account became 61 people, which I led.

So, what happened next?

I put a business case together to move some of our AMS work to Poland. I hired 5 people to do some work from Krakow.

We were there for 3 months, and it wasn’t really working. I ended up saying I’d go out there to really get it up and running. I ended up being there for 7 years. Those 5 people became 600, with 38 clients in 20 different languages. It just exploded. So, I took that model, and we opened up more offices.

That journey taught me so many different things about running and building businesses. I believe that you develop and grow your own talent, and I think Talent Works International has that principle, that philosophy.

What do you think you bring to Talent Works International?

I’ve been in the recruitment industry for 23 years and worked with Nationwide as Director of Resourcing, so I’ve been on both sides of the fence. I’ve been a provider and a buyer. So, now I understand being a buyer, what buyers need, and where I can help suppliers.

So, why Talent Works International?

I just felt Talent Works ticked a lot of boxes as well as having an inspiring CEO in Neil. He has a vision, an ambition that I can get behind.

When I left AMS 5 years ago, I wanted to grow something again. I felt this was the opportunity, 5 years later, that presented itself to me.

I think Talent Works has the potential for exponential growth. There are opportunities here, in the US and Europe for us to cement our position in the market as a boutique provider, to grow in services, people and geography. That’s exactly why I joined.

What do you think makes a good leader?

I think there are a number of things. Firstly, you need to inspire people and lead by example. It’s about helping people grow, recognising talent and inspiring people to be the leaders of the future. I think great leaders create great leaders, and that applies not just to the next tier down, but your entry-level people as well.

Before we close, tell me a bit about yourself outside of work?

While I was in Poland, I met my wife, and we had 3 kids all born out there. So, I have a very young family.

Thanks so much for talking to us Vic!

If you want to know more, you can download our RPO eBook or contact us at marketing@talent-works.com 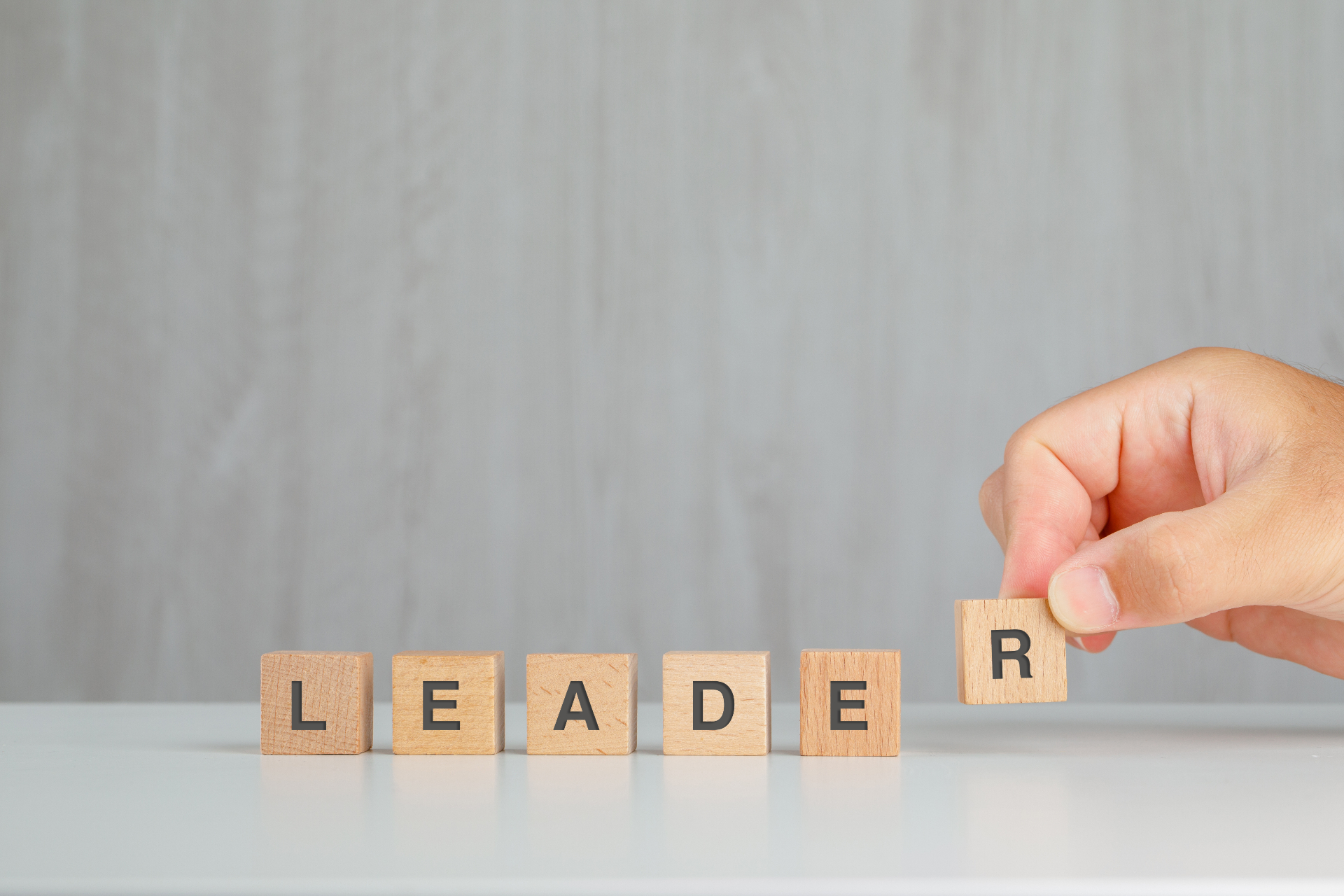 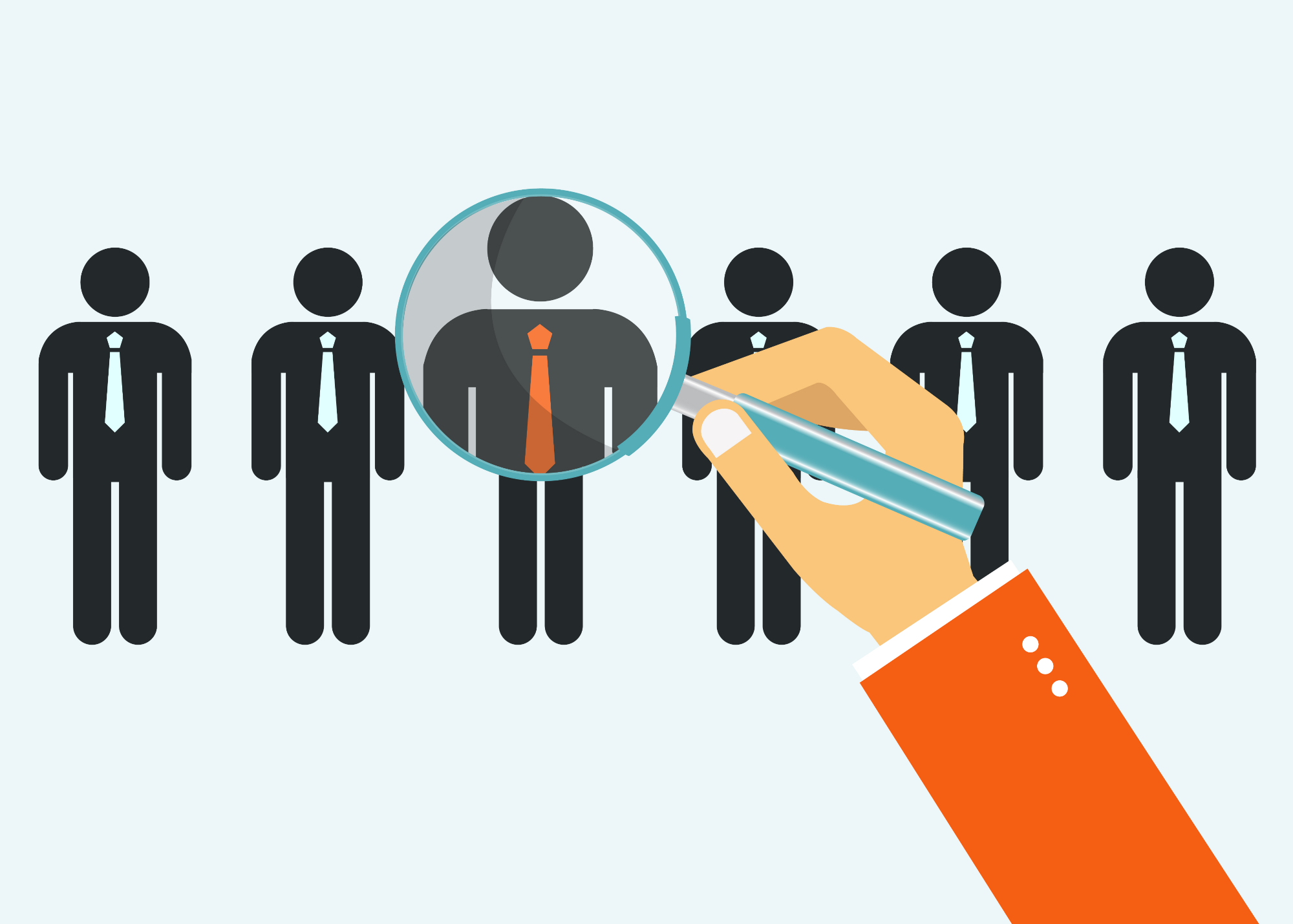 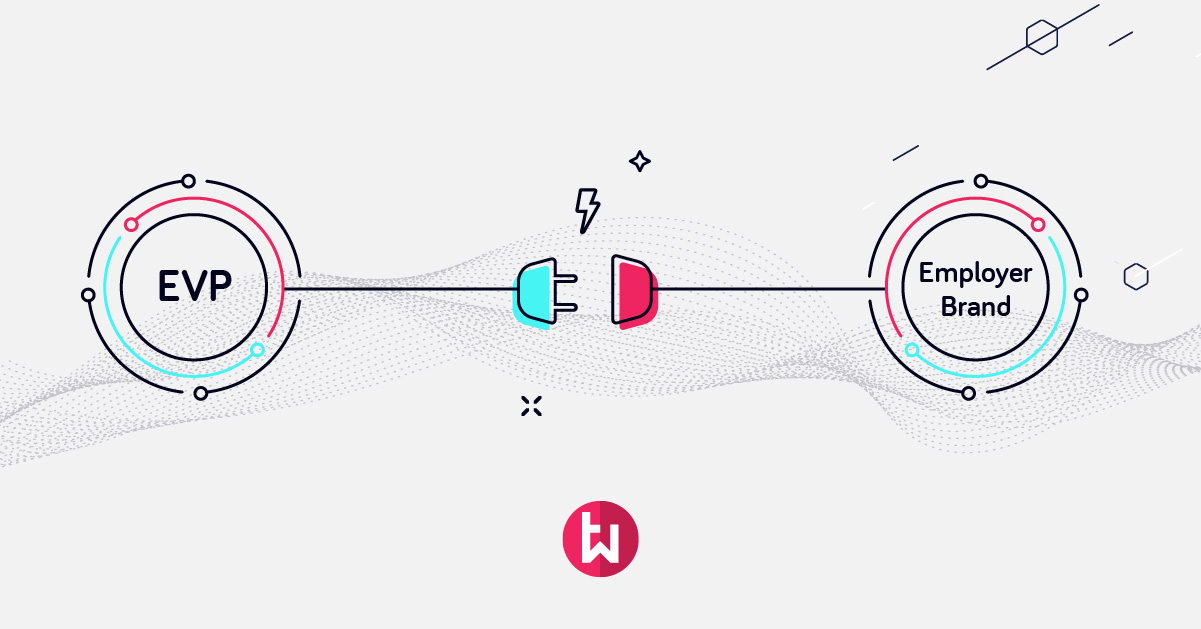